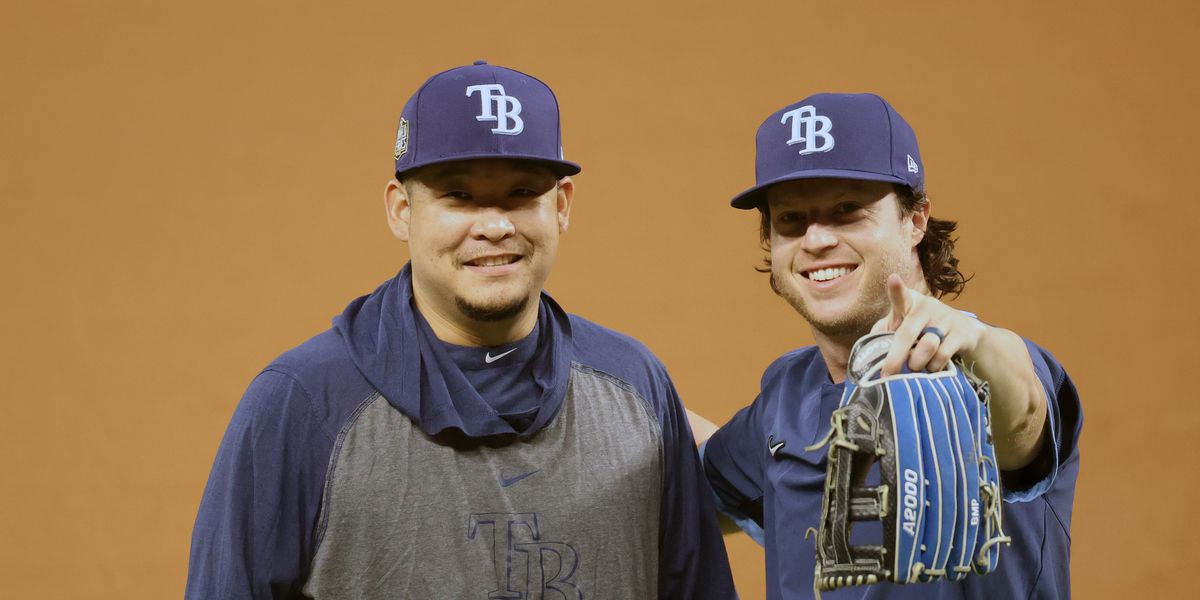 The Tampa Bay Rays have finalized their 28-man roster ahead of the first game of the World Series, which kicks off tonight at 8:00 p.m. EST

The most surprising change from their American League Championship Series roster is the decision to drop flame throwing lefty Jose Alvarado and replaced him with another lefty in Ryan Sherriff.

The other change is bringing back outfielder Brett Phillips and dropping right-handed pitcher Aaron Slegers. Phillips is an important addition as the back up center fielder to Kevin Kiermaier, who was injured on an HBP during the ALCS. The complete roster is as follows: